In the studies, it’s said that Cities obtained their CITY THEMES from their Layout planning, Main components are, 1) LAYOUT 2) TOWNSCAPE 3) COMPONENT ACTIVITIES Every town got it’s branding with these few components, among them are:
Note the Road Distribution and it’s Network.
Beijing 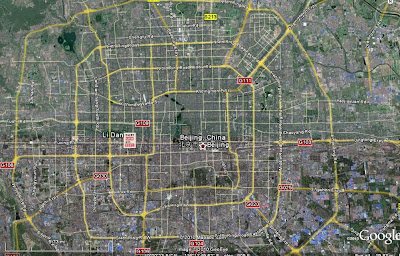 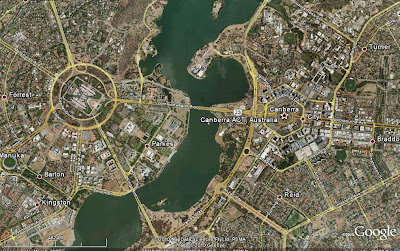 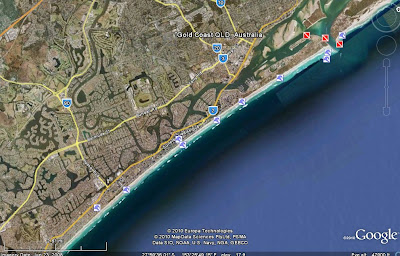 Las Vegas – City of Entertainment, though I did not get it why is it in this location where it’s the 2nd most driest place in the states if I am not mistaken. 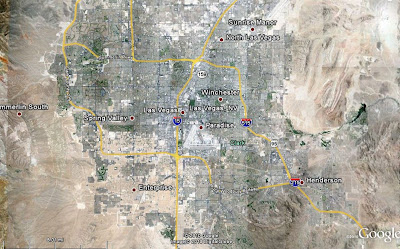 Mecca – The Holy City, Note the Great Mosque is the Central Spine. 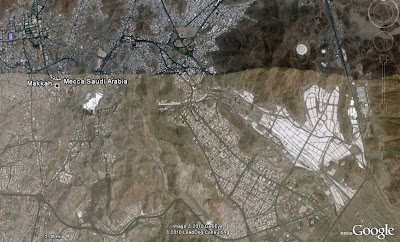 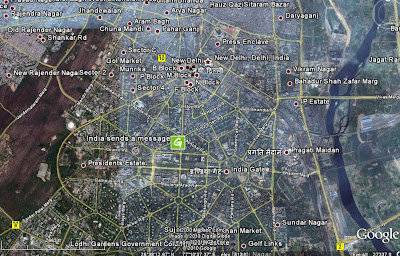 Rotterdam, the Netherlands – City of Port 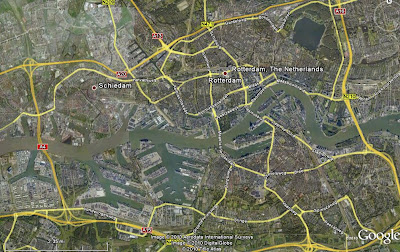 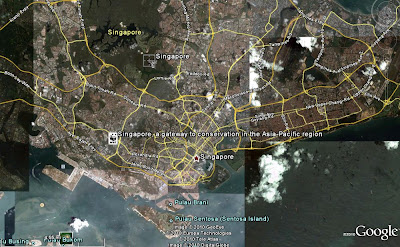 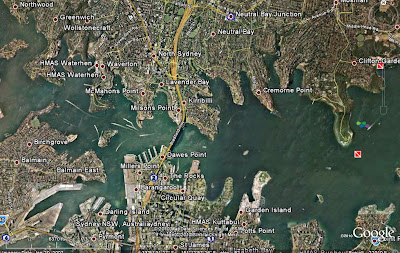 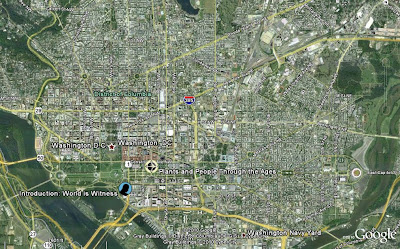 So yes in some cases above, you notice the City Theme is depending widely on the Geographical Location, and judging from the Road network we could see the emphasise of the City, whether it is Religious Landmark or Central Business District.
How a town functions really depend on the Infrastructure Planning, I am just talking about Road here, then I want to take KL into a very brief view (sorry if any misunderstanding)  KL traffic planning is truly spontaneous planning, supply demand style, it’s like MaggiMee shape, not like Shanghai, they reintroduce the whole new system. 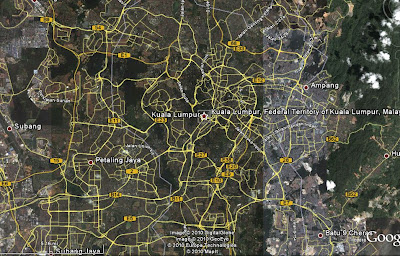 As KL people, most of the time we realise there are a lot of new highways opening such as DUKE etc etc.. Travelling in KL takes the time, to be honest, most of the time travelling in  CBD by metro is much faster. I personally see LDP as a spontaneous development by stage to supply the traffic needs, good it seems, but in the long duration, we would see LDP as an obstacle for further development instead of a good infrastructure to spark growth along the spine. Most PJians will notice it’s a big U-turn that you will rather take Kampung Kayu Ara road straight to BU area from Kelana side.
Well enough said about Traffic Planning, but CITY THEME, So what theme does KL have? Truly Asia? I am more excited for Penang, I doubt Penang is only going to define the City of Heritage, Singapore is developed towards the Theme of Technology and Arts, I will see Penang towards Heritage Food and Cultural Arts. and perhaps the City of Exhibition? Provided good infrastructure, we NEED a Convention and Conference Platform here, maybe by the Airport like how Singapore did with Singapore EXPO, good reason to spark up the area of Bayan Lepas too =) 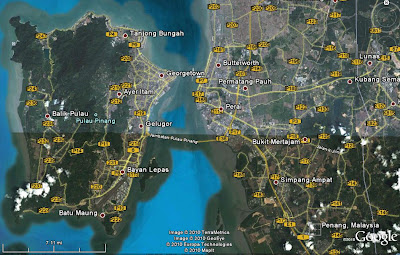 5 Things I have learnt when I turned 21

8 Steps to Self Empowerment

NUCLEAR POWER PLANTS – Don’t we really have other Options?